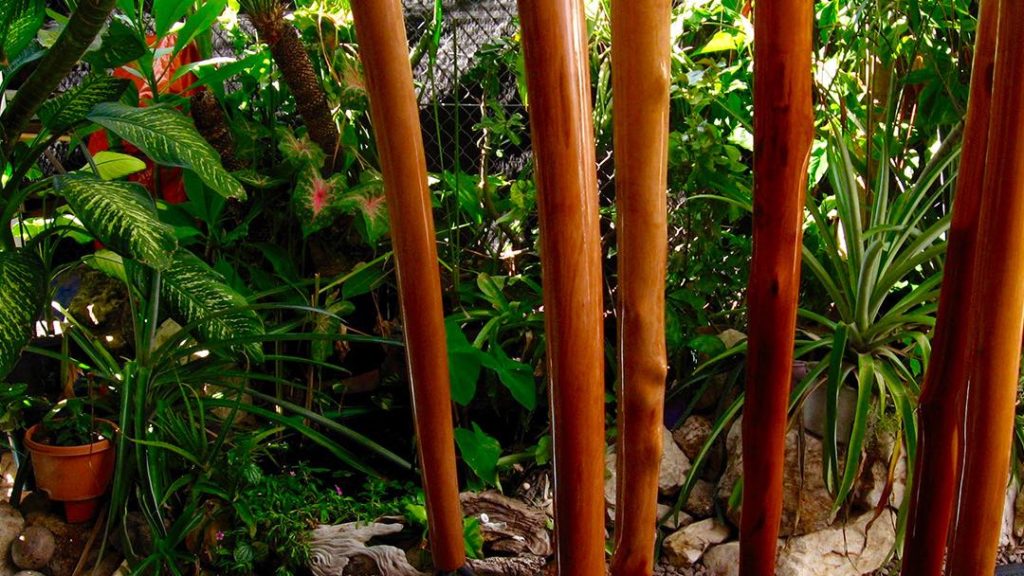 The varnish is an important step which, in addition to protecting your didgeridoo, will improve its sound quality. It remains to know the stages of varnishing and what type of varnish to use! Should I varnish my didgeridoo and if so how do I do it? First of all, you must know that varnishing your didgeridoo will automatically modify its characteristics. However, it is no coincidence that the polish has been accepted by most didgeridoo manufacturers. Let’s take a little tour in the world of varnish!

The advantages of a varnished didgeridoo

When I speak of varnishing his didgeridoo, I mean the inside of the instrument. Obviously, the exterior is also very important! Varnishing your didgeridoo is not trivial. Any change in the air column, thickness and size of your didgeridoo will change the sound. However, be aware that almost all contemporary high-end didgeridoos have a very smooth air column. So you take little risk to clean the inside of your didgeridoo and there is a good chance that your didgeridoo will sound better! Remember that the smoother and brighter the air column, the clearer and more airy the sound. In short, by varnishing your piece of wood, you will give it more harmonics and at the same time a less earthy sound.
So on a contemporary didgeridoo this seems quite justified. On the other hand, on a traditional didgeridoo, the varnish would be more than a shame! Indeed, in the traditional, the hoarse aspect of the sound is sought.

Limit the risk of your didgeridoo cracking

Cracks are the didgeridoo player’s haunt! Even if repairing them is not very complicated for most of them, it is better to minimize their occurrence. Overall, there are five risks of cracks in a didgeridoo:

Before varnishing your didgeridoo, you will have to go through a few steps! Very often, the didgeridoos that you want to varnish are entry-level instruments, the high-end didgeridoos being already varnished (see also:5 top-of-the-range didgeridoo crafter you should know ). They are therefore rough inside and out.

The first step will therefore be to clean the inside of the remaining chips and sand it as much as possible with sandpaper. Yes I see you coming… Sanding the inside of a didg is not easy!
If you lack the courage, at least remove the shavings, it will already be very good. To do this, take a gouge and attach it to a threaded rod or other improvised “handle”. The goal is to lengthen the tool to reach the inside. You can also DIY the same thing but with sandpaper. 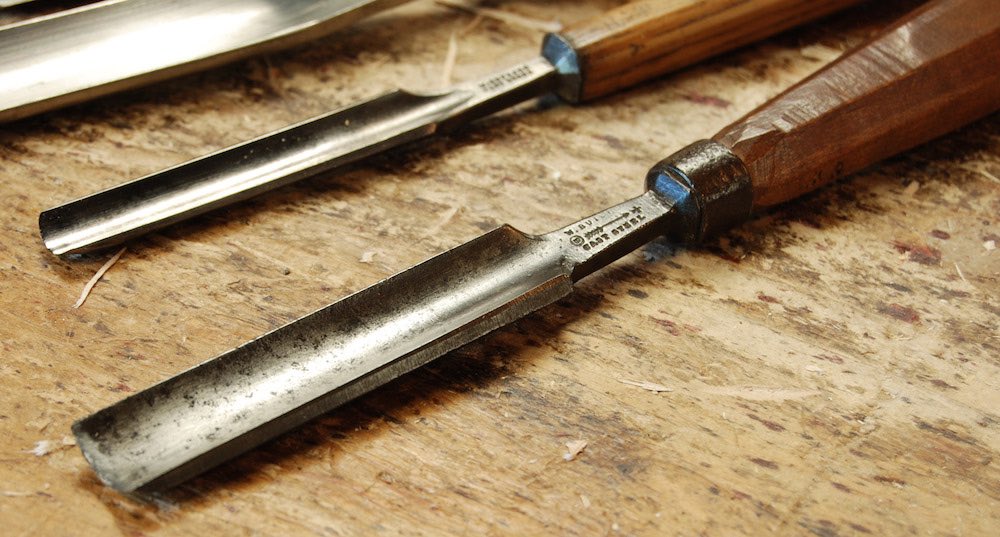 A gouge is a tool from the chisel and wood chisel family. Instead of having a straight edge, it is rounded. Perfect for our didgeridoo!

What type of varnish to use to varnish your didgeridoo?

This is THE tricky question! And yet it quickly becomes inevitable. Just take a look at Casto or Leroy Merlin to get an idea of the many choices of varnish. To summarize the problem, there are two main categories of varnish:

Even if the natural side is very tempting, they are not very suitable for the didgeridoo … Linseed oil, possibly associated with castor oil, is certainly the star of varnishes. It offers, for the furniture, a natural and very pleasant rendering. Unfortunately, the didgeridoo requires very good resistance to water and humidity. I’ve often heard that didgeridoos protected by linseed oil end up re-opening (in the case of sandwich didgeridoos) or cracking up. It is therefore a solution that I would not necessarily recommend even if, being green at heart (like many didgeridoo players!), The natural side still appeals to me a lot.

Welcome to modern chemistry … It is always distressing to note it but very often synthetic products offer better resistance to natural varnishes… (I still have trouble writing it!)… Anyway, to each of us to have one reasoned use.
In this category of varnish, two seem to have the pride of didgeridoo do-it-yourselfers:

Epoxy can be a great way to protect your didgeridoo instead of varnish. This last method just requires more care in dosing and handling. You can take a look at this post from France-didgeridoo about resin epoxy and didgeridoo (Fr).

As an aside: tips and tricks

Conclusion: yes to varnish your didgeridoo but not just any old way!

If the reasons for varnishing his instrument are rather well accepted by the majority of didgeridoo players. There is still the art and the way to apply it. Traditionally, the didgeridoo is an instrument played without internal protection by the Aborigines. But the latter are not very eye-catching on the cracks and most traditional didgeridoos end up covered in shatertone from head to toe!

You too can share your didgeridoo-esque vernissage experience. Your experience will certainly be of use to other players! 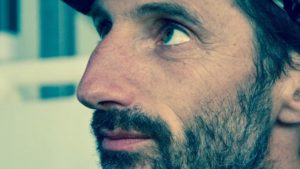 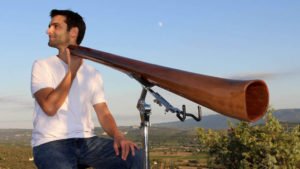 Five tips for a good posture to play your didgeridoo 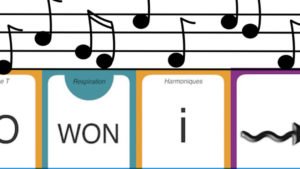 Rhythm, tempo, measure and pulsation: what you need to know about music theory (part 1)