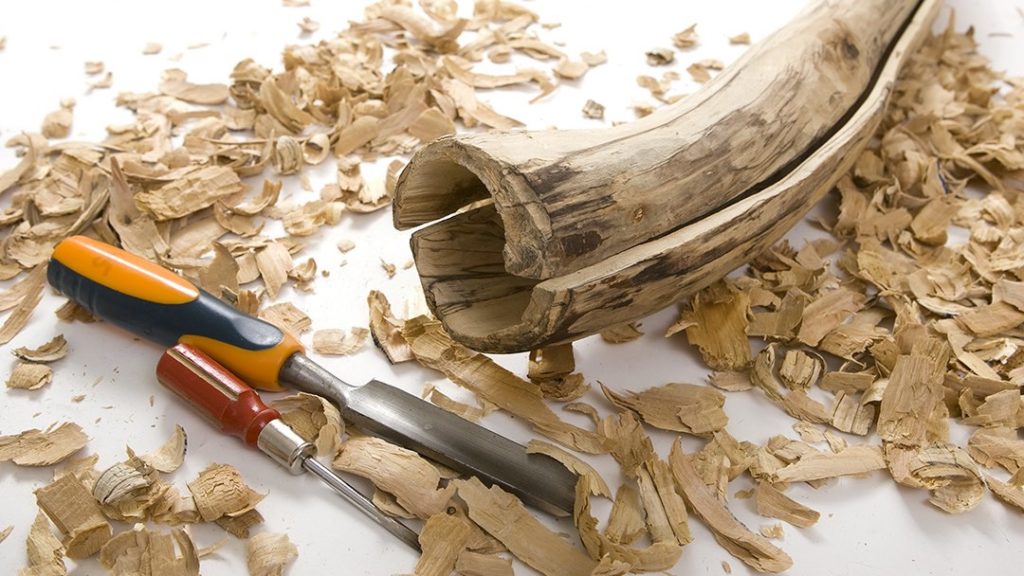 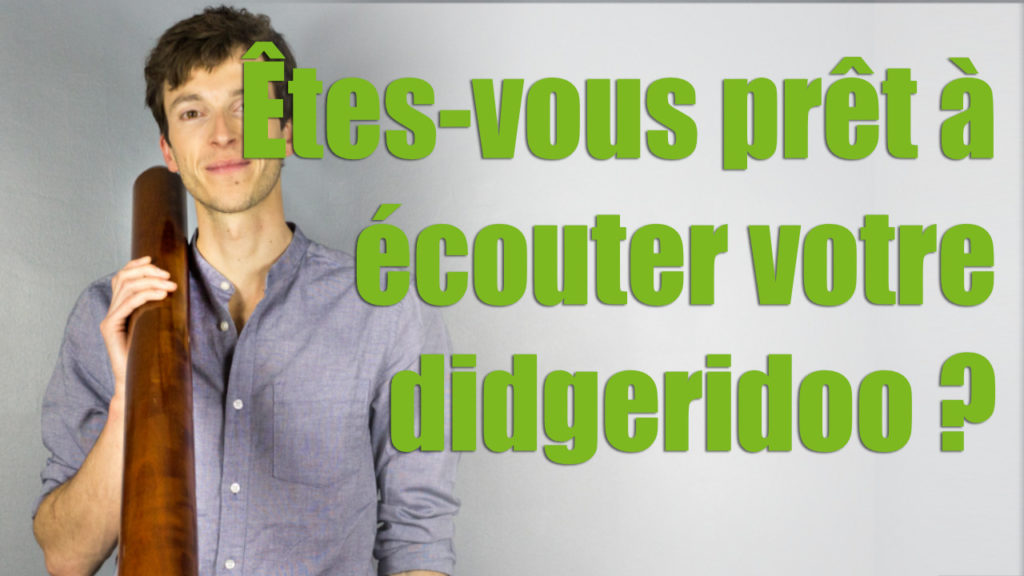 That’s a question that is far from being obvious! How many musicians take the time to listen to their instrument? We are all with our ideas, our will, our desire to say things. But have we ever thought of listening to what the didgeridoo has to say? In this article… 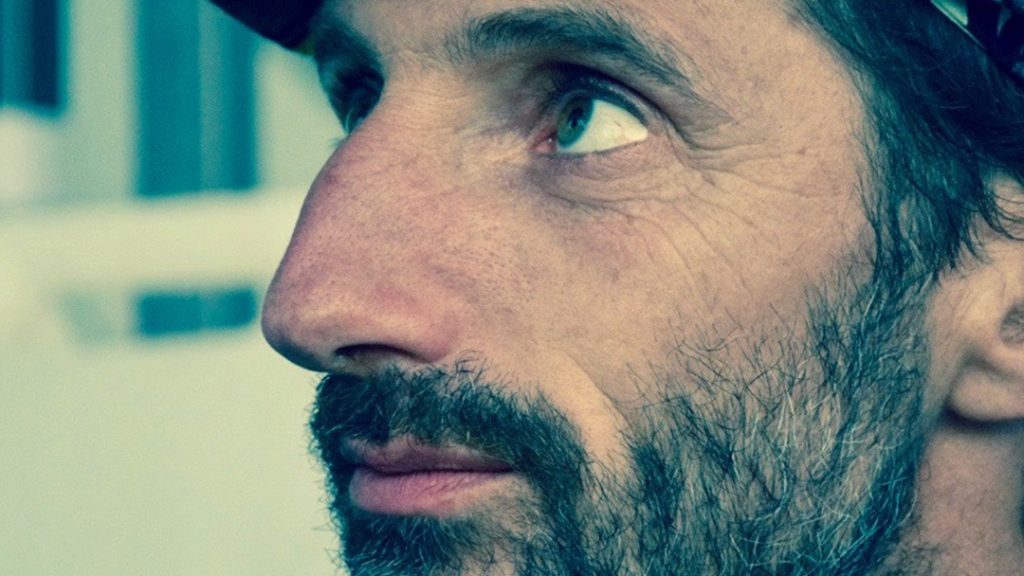 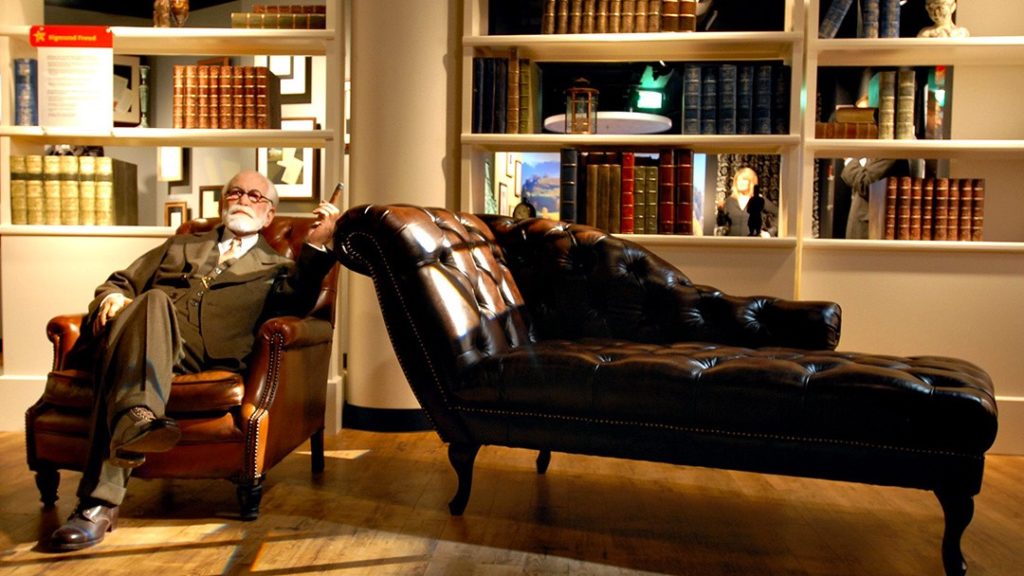 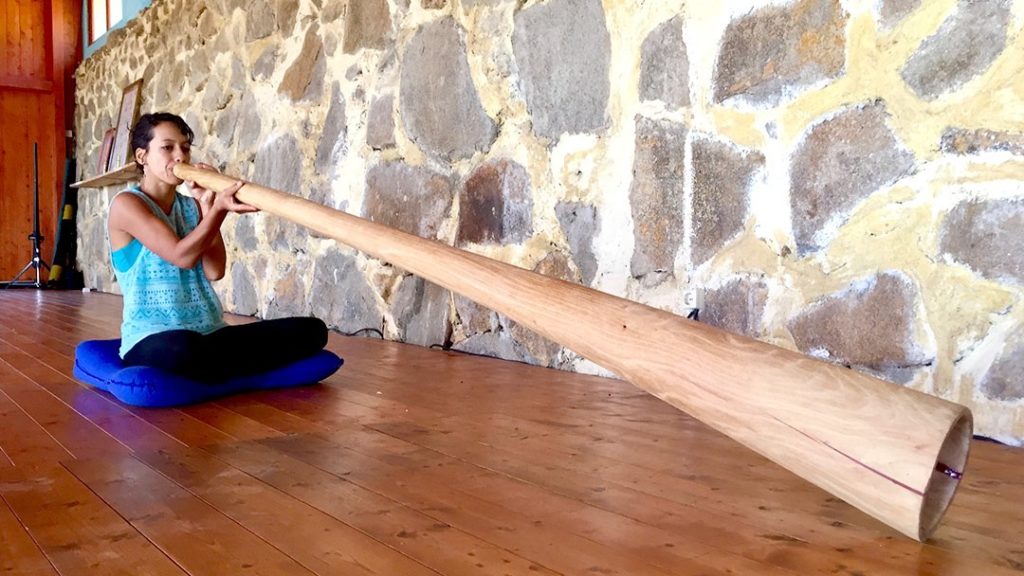 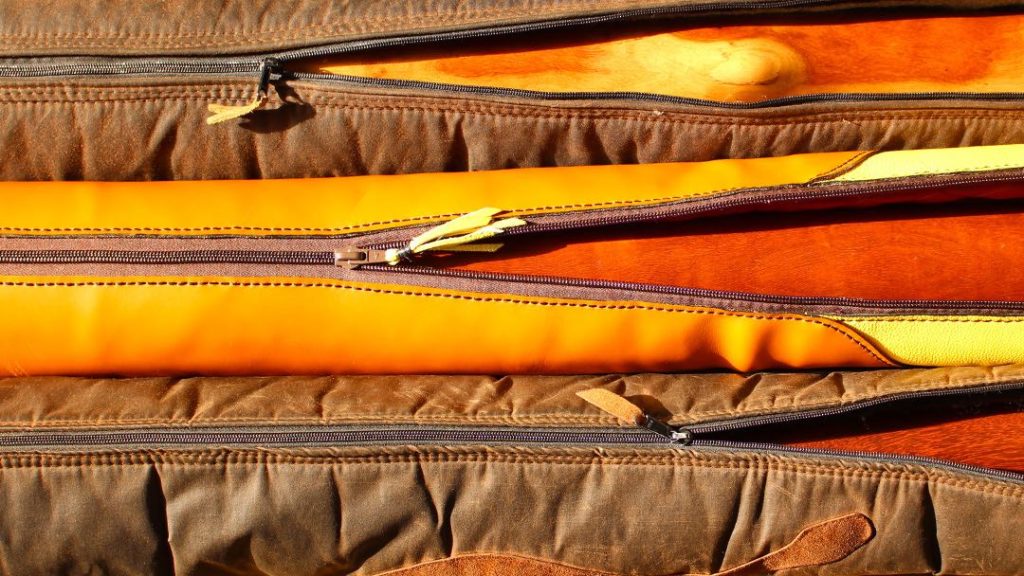 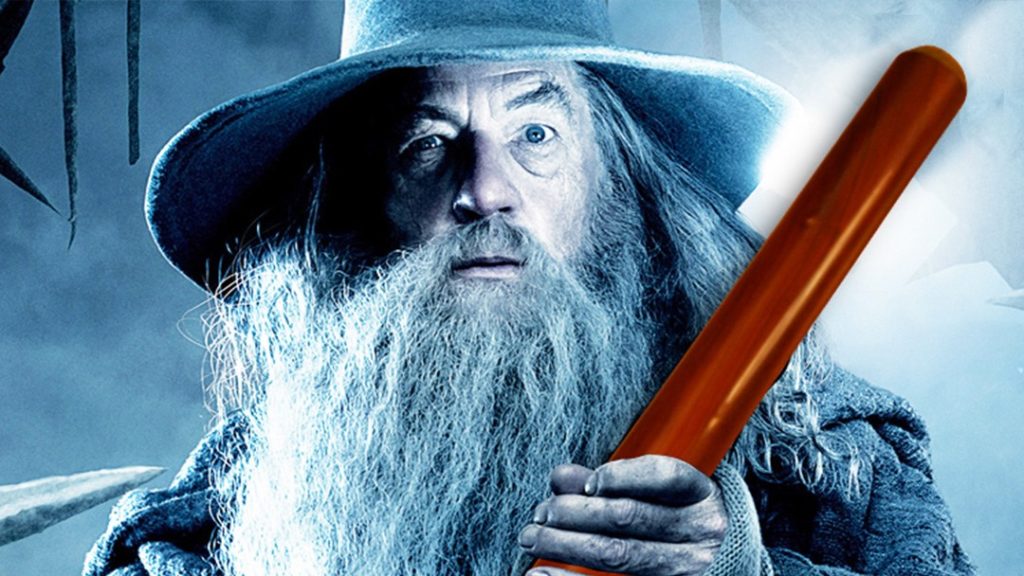 Have you ever noticed that sonorous tribes inhabit your didgeridoo? And that it was possible to walk towards them thanks to two supports which are intuition and intellect? We have nothing to envy of the Lords of the Rings! In each of our didgeridoos live many creatures. 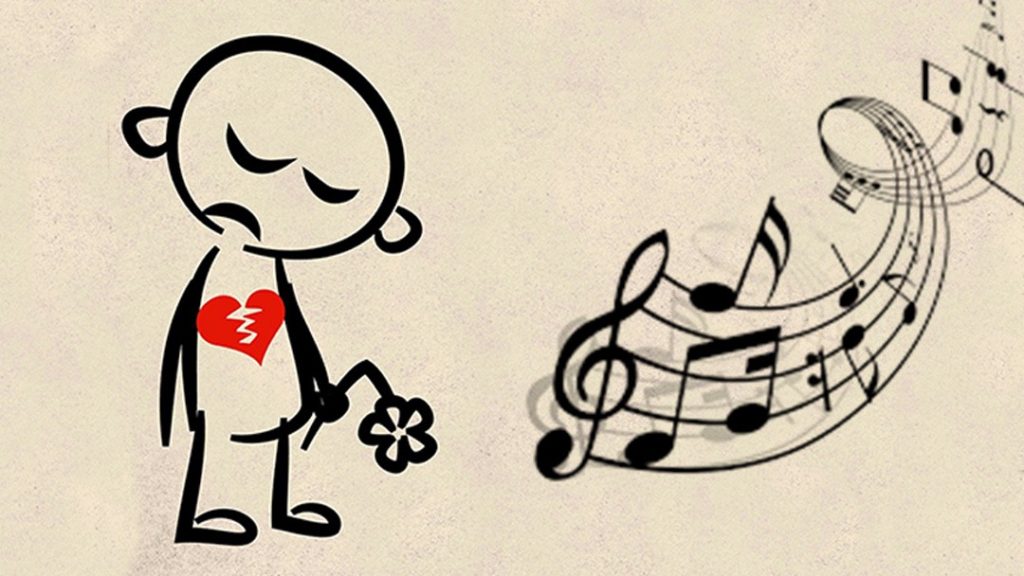 Are you passionate about the didgeridoo? Can’t do without this drug anymore? Good news, I have THE recipe that will disgust you.

3 techniques to develop your didgeridoo melodies! 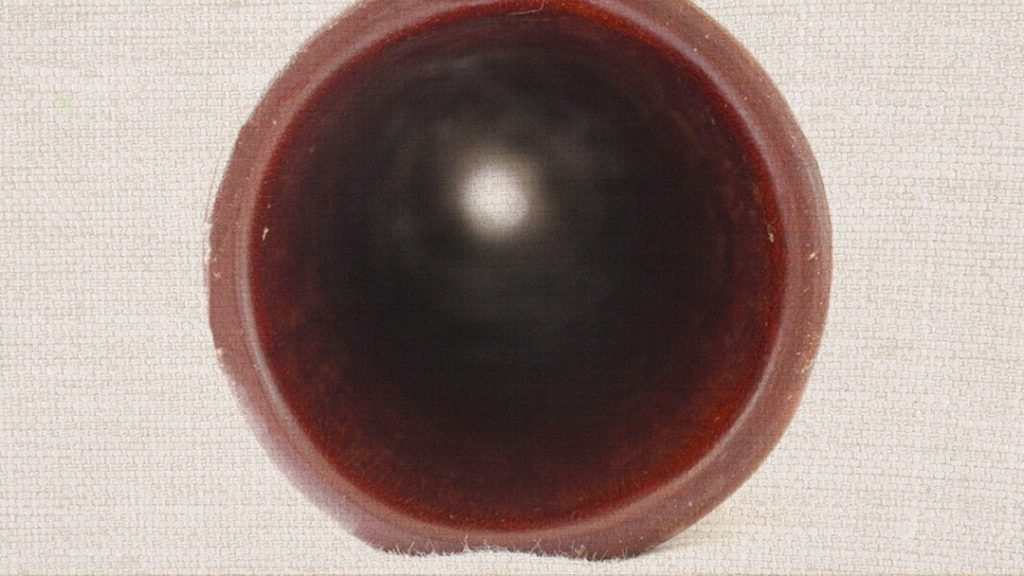 The didgeridoo can play melodies. The proof is in this article where I offer you three techniques to develop your own melodies! 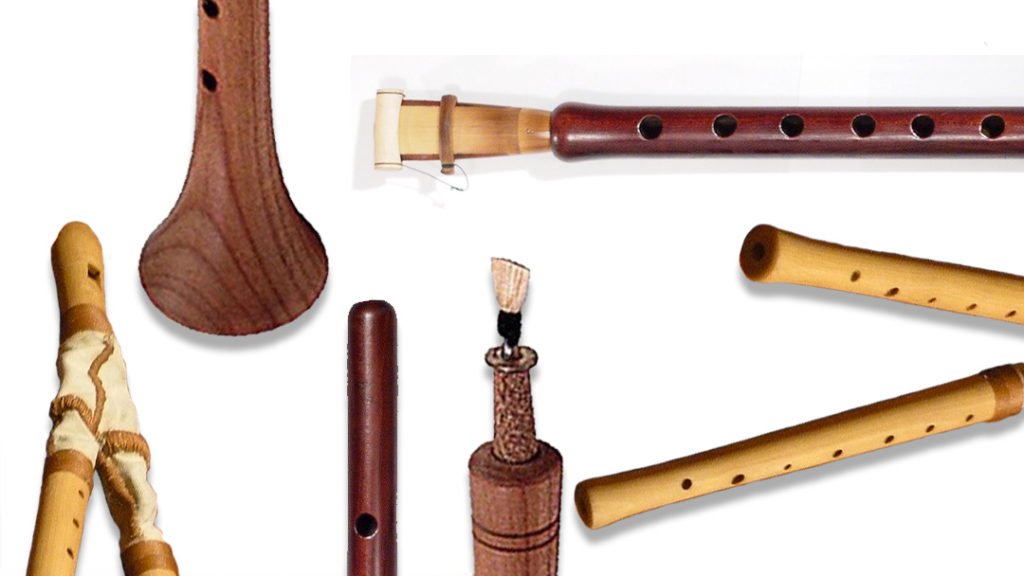 If the Australian Aborigines were certainly among the first to discover the technique of circular breathing, the didgeridoo is far from being the only one to use this breathing technique. I offer you a little discovery of traditional instruments also using this good old circular breathing!