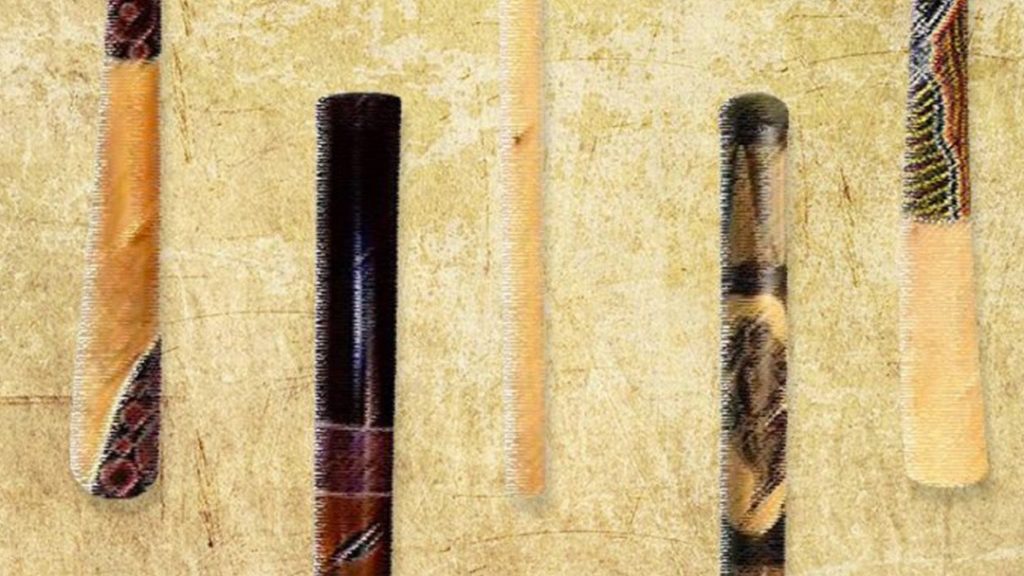 Watch out for inexpensive didgeridoos!

Share on facebook
Share on twitter
Share on pinterest
Share on tumblr
Share on whatsapp
Share on email
The temptation to buy an inexpensive wooden didgeridoo can be great. But the didgeridoo world is not made up exclusively of good products! To be honest, the majority of didgeridoos that are found in music stores are of lower quality. I will let you know about four types of instruments you should not buy so you don’t spend your money all for naught. They are all the antitheses of a good beginner didgeridoo!

These are the stars of the music stores. You will often find them lying in a corner with the rain sticks … Yes the rain sticks … (There is still a way to go before the didgeridoo receives its acclaim!).
Unfortunately, the aforementioned are the “official” representatives of our good old wooden stick at all those retailers. You will find them all over the world (I’ve seen them for myself in India and even in Australia, the didgeridoo country!).
Just because they are eucalyptus does not mean you should trust them – these come from Indonesia and not from Australia (big difference!). They are dug with a screw and not by termites. These “instruments” have nothing going for them; they are badly dug, their air column is cluttered with splinters and their sound is muffled. As if that weren’t enough, their bad manufacturing renders them poor in harmonics with a weak bass and overall horrible playability.
In short, you will find much better and for less money.
Be aware of some unscrupulous sellers who will stubbornly attempt to convince you that they are dug by the termites. Below are some ways for you to recognize these types of didgeridoos.

How can you recognize a teak didgeridoo?

It is easy to detect. If you have in front of you a painted wooden instrument, natural or carved, for a price between €30 and €80 then you are sure to have a teak in your hands.
Its shape is straight or slightly curved to allow the screw to pass. You will often find it partially covered with a (bad) imitation of dot painting (an aboriginal painting technique which uses dots).
A teak looks like this:

How can you recognize an Indonesian eucalyptus didgeridoo?

This type of instrument is most often made of rough wood and more rarely found carved. It is a light beige color but the bell is often darker then the rest of the instrument (or vice-versa). Its shape is identical to the teak didgeridoo. Its weight should also be taken into account; it will be light, unlike the termite dug didgeridoo which will be denser and therefore usually heavier.

If you have already spotted all these criteria on the instrument, there is little doubt that it’s an Indonesian eucalyptus, however, you can always verify that a screw has been used by observing the inside of the didgeridoo. Look through the bell and place the other end of the didgeridoo towards a light source. You should see at least one, or maybe all, of the following criteria:

These elements are the most striking and, of course, they can differ slightly from one didgeridoo to another. However, just like with the teak, keep in mind that with a wooden didgeridoo that is being sold for between €90 and €220, you are almost sure to have a screw-dug intstrument.

Of course, if you have already bought one of these didgeridoos, no need to panic (I can see that disappointment in your eyes!). To get started, these will be fine. I also started on this kind of didg. Then I ended up cutting it in half lengthwise. My goal was to re-groove it, but in the end, I never did that nor did I put it back together, and I ended up buying another didgeridoo. Let’s just say the thought was there! 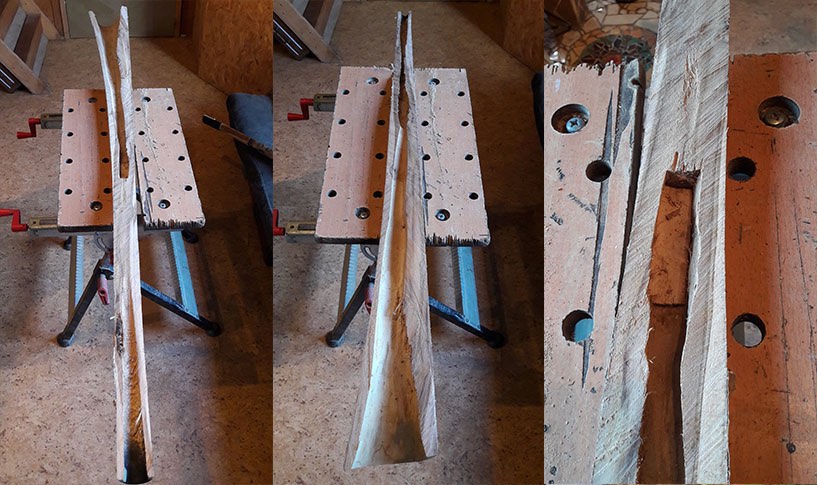 Thank you to Cedric for sending these pictures of his Indonesian didg which he cut in half.

When you see how this “didgeridoo” was bore through, there is no need for further comment. Just know that you will eventually need to think of a replacement. And I can assure you that you will feel the difference!
In the meantime, you can still improve its acoustic quality by varnishing its interior.

This type of didgeridoo is even more widespread than the previous two. At the end of the 90s, during the big fashion boom of the didgeridoo launched by Jamiroquai, you could even find these in some supermarkets!
Just as it is even cheaper than the other two noted above, unfortunately it is also just as mediocre. You will find it either covered with paint (like the teak versions) or engraved. The biggest disadvantage of this version of the instrument is that it is unreliable – most of the time, it ends up splitting.
These are usually priced around €20. Certainly, that seems like a a great deal, but if you want to play on bamboo, then consider a handcrafted version like those made by David Defois. These are guaranteed to be quality instruments.

Eucalyptus dug by termites for less than around €400

Be careful with these, too – a didgeridoo made from eucalyptus dug out by termites is not necessarily a sign of quality. Why? Because in Australia the didgeridoo is simply a souvenir for tourists! No wonder most Australians do not take them seriously.
I still remember the customs officers’ reaction when I told them why I was coming to Australia. I had noted on the customs paper: “For the didgeridoo.” They had burst out laughing and asked me more seriously: “No, but really, why are you coming?” And so my journey began… .
In Australia, 95% of didgeridoos are sold in souvenir shops. They are manufactured quickly and with no attention to quality. One can even find didgeridoos as small as 50 cm to fit into a suitcase! Needless to say they will end up by the fireplace (or perhaps inside of it)!
All this to say that a termite-dug eucalyptus is not a measure of quality. If you are there (in Australia) you can find a good deal for $100 (€75). At that price, the didgeridoo will not be extraordinary, but you won’t be risking much. However, if you are anywhere else on the planet then just go on your way.
For the same price you can get an agave didgeridoo from Véfoun (FR) or Tyler Spencer (US) which is incomparably better!

Conclusion: The didgeridoo is an unfamiliar instrument for both buyers and sellers

Obviously this list is not intended to cast shame on music stores and other retailers. Most of them do not really know what they are selling and they know very little about the didgeridoo. We must understand that they sell that which sells – and it is up to us, the players, to make the right choice from among this dense jungle. I hope this article will help you steer you in the right direction though this still poorly known territory.

Furthermore, I wrote you another article which includes a list of didgeridoos which I strongly recommend for purchase. 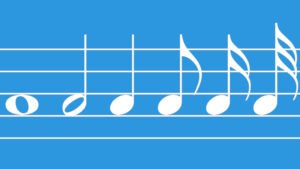 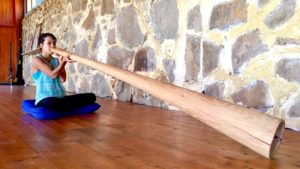 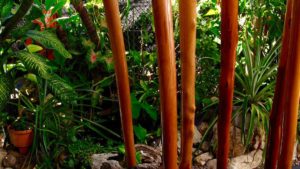 Hi and thanks for the advice!
It’s hard to find some good didgeridoos to start!

Hi Gary, sorry I didn’t see your comment!
So my turn to thank you for your comment. It’s a good motivation for me. ?

Thanks for this article. I am wanting to start the journey and haven’t pulled the trigger in one yet.

Sorry Scott, I didn’t see your comment before.
So, didn’t your start now ? ? 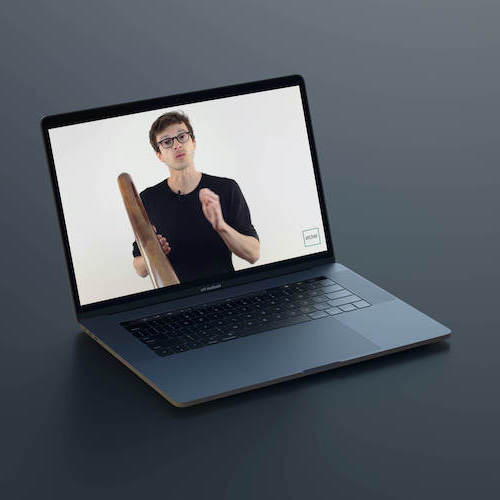