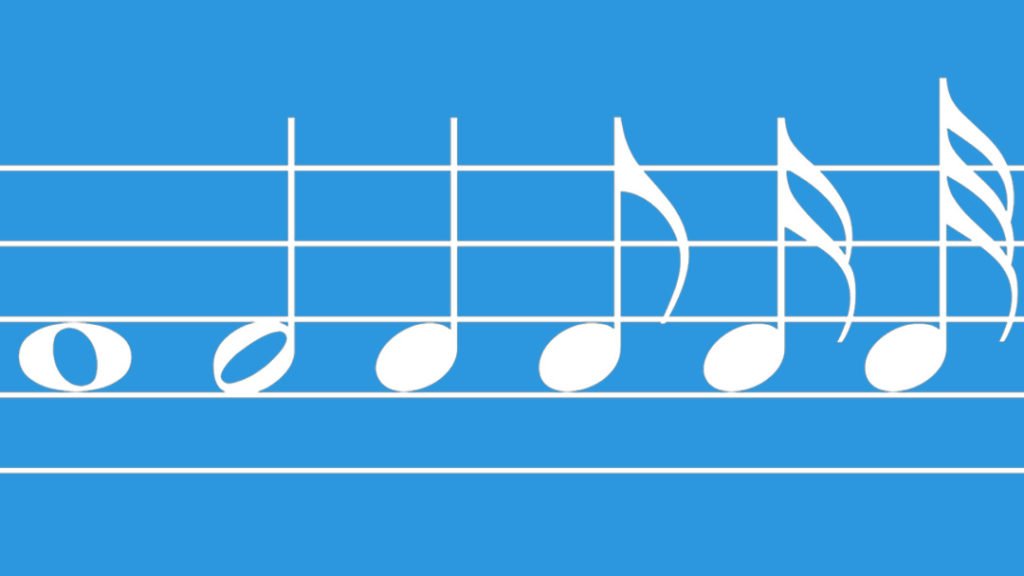 Here is the continuation of our music theory course which began with a first article on tempo, pulsation and measure (see also: Rhythm, tempo, measure and pulsation: what you need to know about music theory (part 1)). It is now time to get a little more into the heart of the matter by discovering what a quarter note, quarter note, eighth note or even sixteenth note! Do these terms sound like Chinese to you? You never understood anything about this kind of stuff? Is that why you play the didgeridoo ??!? ?
So go ahead to fill in a few small gaps that may later prove to be very useful!

In a 4/4 measure (4-beat rhythm) the quarter note is worth one beat. So when we talk about playing quarter note it consists of playing only one sound per beat. For example :

You can hear that the sound is linear because all sounds have the same duration. If I had superimposed it on the fence, we would have a card (a sound) between two stakes.

The eighth note is simply a quarter note that we divide in two. Since we are playing two sounds in one beat, they will be twice as fast as a quarter note sound. To show you an eighth note, I changed the quarter note of the first beat to two eighth notes. The TA that was played alone becomes TAKA. Which give :

You can see that by superimposing the rhythm on the fence, each quarter note having only one card, there is still an empty space. But the rhythm has no silence, so we will have to fill this space. It is for this reason that I added the “arrows” cards to the Wakatoo card game (see also: Wakatoo, thousands of rhythms for your didgeridoo! ). They simply indicate that the sound is prolonged. Thus, we can write the rhythm as follows (see image below). The first beat always contains two sounds and the other three only one. Understand that the arrow cards do not change the rhythm but they give consistency to the writing.

I’m sure you see me coming with my sixteenth note! You will understand, here we will play four times as many sounds as a quarter note (or twice as many as an eighth note). Which gives four sounds at the same time!
All, of course, for the same duration (one time).
We are therefore going to transform our eighth note into a sixteenth note. The TAKA on the first beat therefore becomes TAKATAKA. By superimposing this rhythm on our (legendary!) Fence, we obtain the rhythm below. By adding arrows, I applied the same principle as for the eighth note, always with the aim of keeping writing consistency.

Measure 4/4 – What do these two numbers mean?

Well the first 4 gives us the number of beats played in the rhythm, so here we will have a 4-beat rhythm. And the second 4 corresponds to the quarter note, that is to say that in a 4/4, we will have 4 quarter notes, one for each beat. If we had a 5/4, that would mean 5 quarter notes, so a 5-beat quarter-note rhythm. What if we had a 4/8? Well, simply 4 times, but this time on the eighth note!

We now know that in a 4-beat rhythm we will have 4 spaces. As we have just seen, if we want to fill these spaces with a sound, we will play the quarter note. Two sounds will correspond to an eighth note. And finally four sounds will be the equivalent of a sixteenth note. The more sounds we play in a time, the shorter the sounds will be. After these few explanations, we thus arrive at the following correspondence:
a sound for a quarter note (again, we can write the quarter note with a simple TA card or add arrows to harmonize the number of cards per beat):

If you have followed correctly, you agree that all of these scriptures are for the same time. At the risk of repeating myself, if we divide a quarter note in half, we will obtain two eighth notes. By dividing an eighth note, we will play two sixteenth notes. And all this will be played in a single time, therefore for the same duration. It will therefore be necessary to play the TAKA twice as fast as the TA and the TAKATAKA four times as fast.

The white and the round

Before ending this article, all we need is the round and the white, but fear not, because if you have understood what has just been said then you will have no trouble understanding these last two concepts.
Many players want to divide the beats by many sounds (the famous Wobbles!). However, it is also possible to play fewer sounds for a given duration. This is where the round and the white come in. A half note will last twice as long as a quarter note and a round four times as long.
So in our 4-beat rhythm, I’m going to extend the i one more beat. The arrow will therefore come and remove the O (which did not ask anyone!) On its third beat:

For the round it will be the same thing, except that it will last the equivalent of 2 quarter notes (or of 4 quarter notes or of 8 eighth notes or 16 sixteenth notes if you followed correctly ?).
To visualize a little more the correspondences between all these notions, here is a very common diagram in music ( source ):

Conclusion: a question of division

In short, these stories of quarter notes, quarter notes, eighth notes are only a matter of divisions! That’s all ! You just have to know how to divide by two and keep in mind that with each division you will have to play the sounds twice as fast.
Okay, I’m exaggerating a bit, because the examples given in this article are all in binary. However, you are not without knowing that there is also the ternary. This is what we will see in a future article in order to better understand what these damn binary and ternary are that we hear so often!
In the meantime, if these explanations were not very clear to you, leave a comment, ask a question. Anyway, ask ? and I will try to answer you as well as possible!
And if you liked it, share (not to mention!) This article. ? 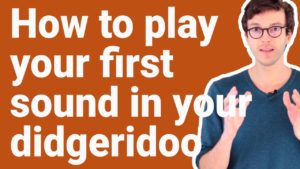 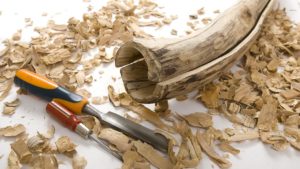